Bringing our Parts into Right Relationship with our Essential Wholeness 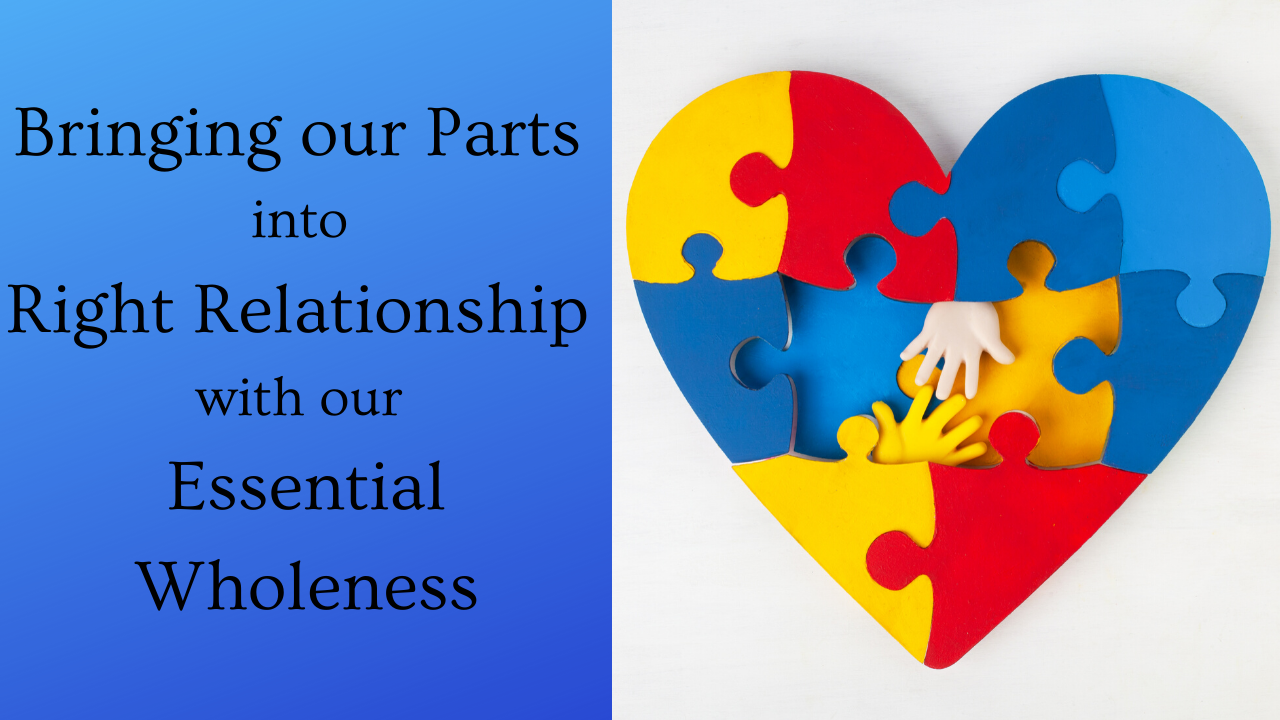 Have you ever felt like you have an internal menagerie of parts of yourself -- with so many competing voices that it's hard to discern which part to listen to?

You're not alone -- and it actually makes sense, according to multiple psychological and spiritual traditions, including the Daoist practices that are the foundations of my work.

In a noisy world, it can be difficult to tune into which voices to listen to, both internally and externally. And the better acquainted we get with all of our inner voices — so we can clearly hear the voice of our True Essence — the easier it becomes to navigate external input, with that foundation of inner clarity and congruence.

But how to do that?

One of my students recently asked if my work is based on Internal Family Systems, or if IFS just has a natural overlap with the Daoist practices and Feminine Power principles I teach. (The latter!)

If you haven't heard of Internal Family Systems before, the below... 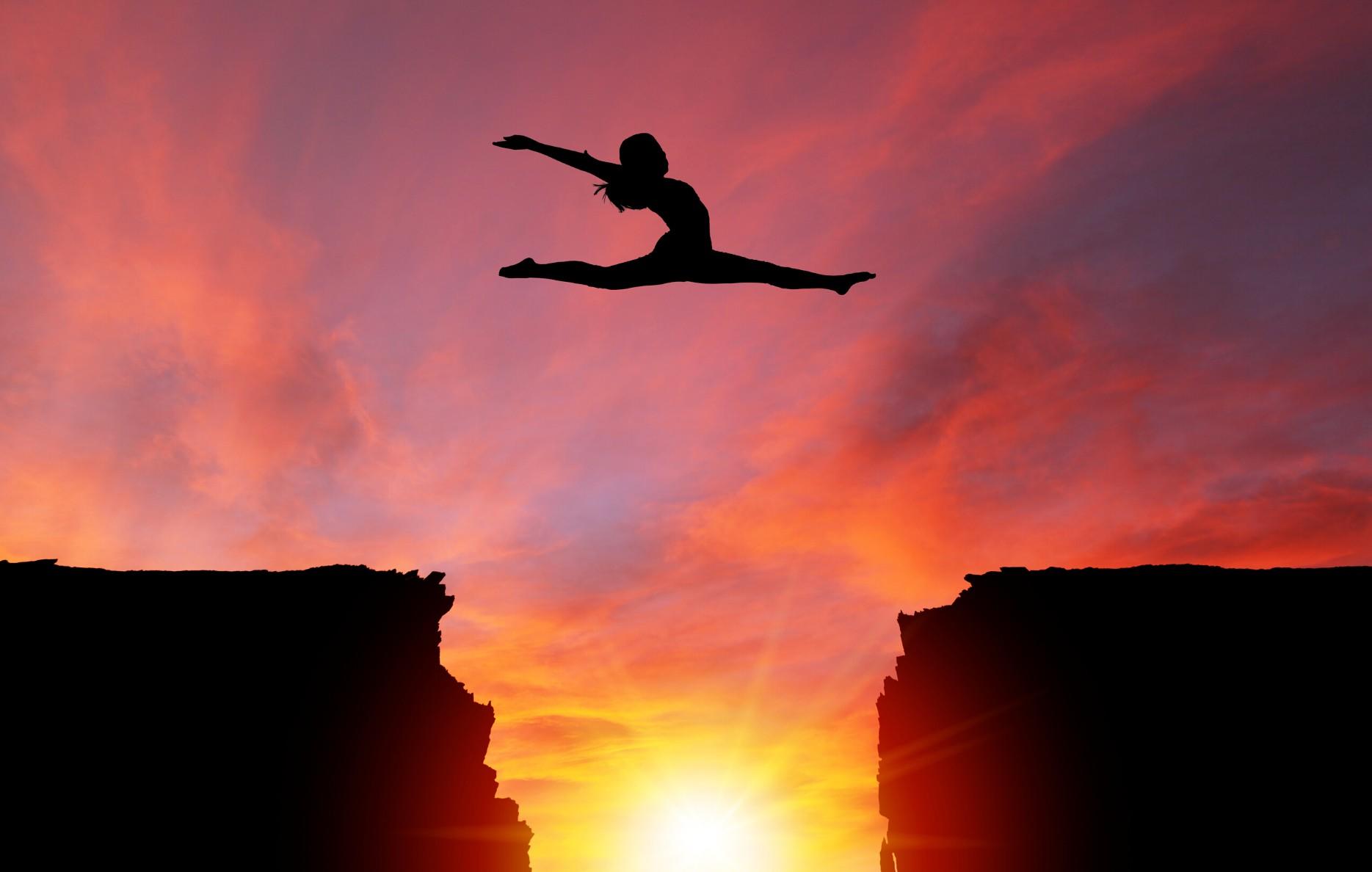 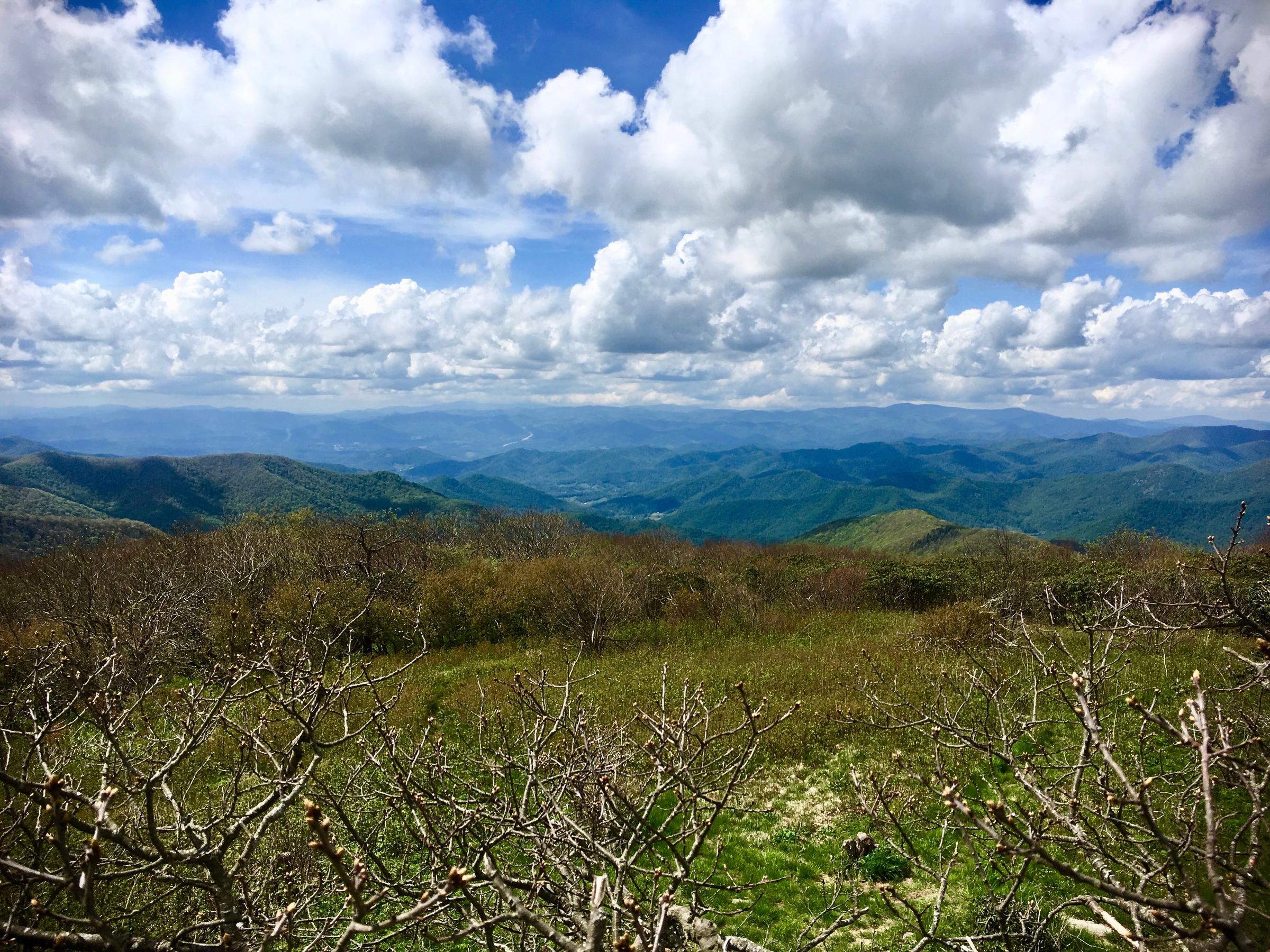